What Does NASCAR Stand For? 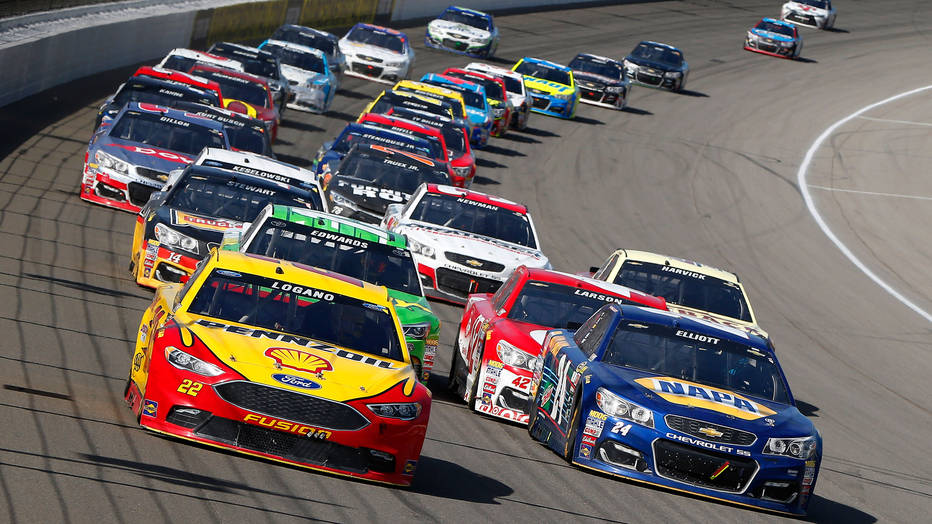 Everyone knows what NASCAR is, but what does it stand for? We took the time to find out and learn more about the sport itself.

What Does NASCAR Stand For?

NASCAR racing is one of the most popular sports in America. NASCAR is an abbreviation for National Association for Stock Car Auto Racing. It is a family-owned and operated business venture that has grown to become a premier Motorsports organization. The stock car racing phenomenon started in the Southeastern United States in the 1930’s. NASCAR was formed in 1948 by William “Bill” France, a Service Station owner in Daytona, Florida. The first stock car only race was held in 1949, which later became the Sprint Cup Series. Throughout the years, NASCAR has grown in popularity and continues to entertain and excite its fans.

Keep up with the latest news and events going on at Lehigh Valley Grand Prix by liking us on Facebook.