Rev your engines for the 11th Annual LVGP 500 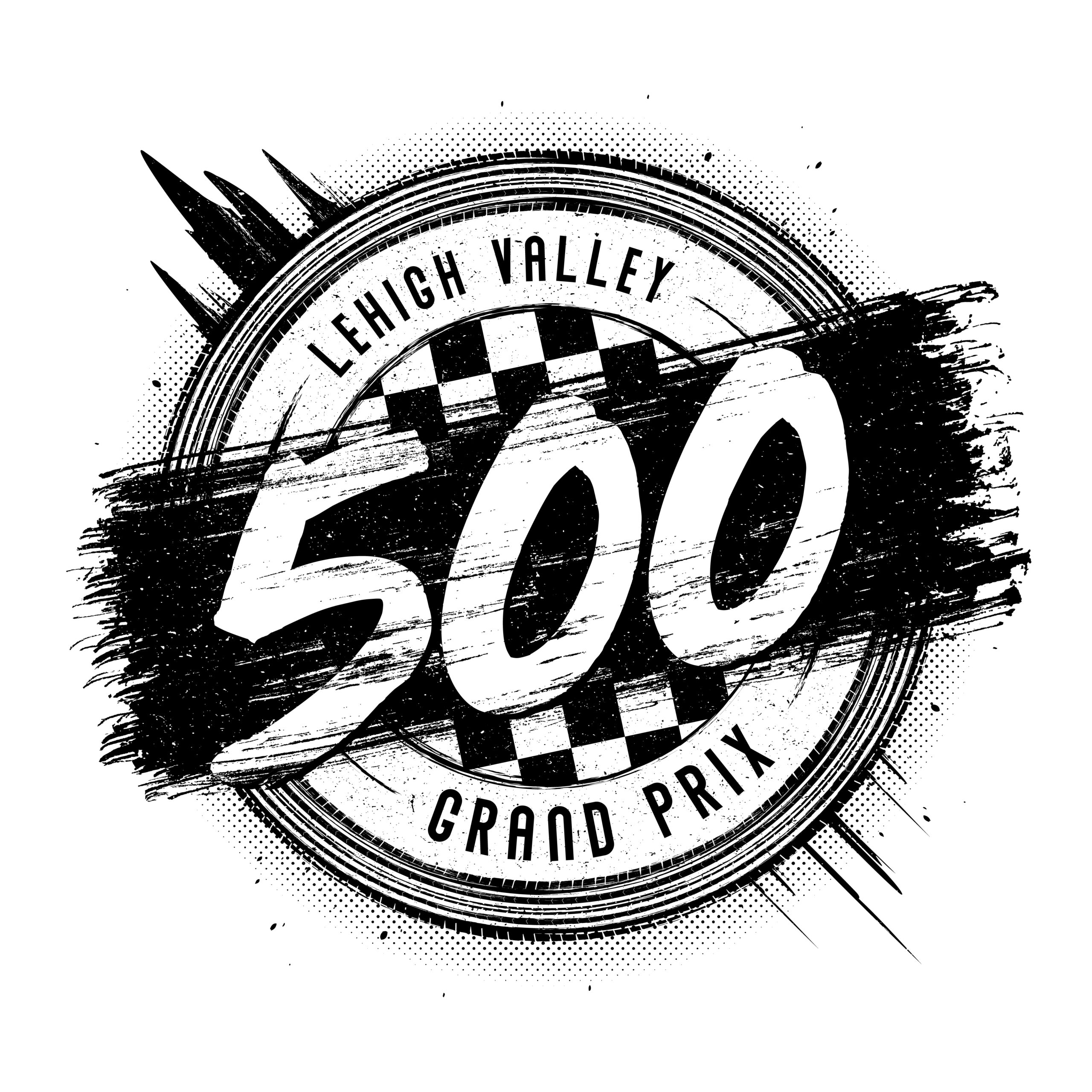 On your mark, get set, sign up for our 11th annual Lehigh Valley Grand Prix 500. The LVGP500 is a 500 lap go-kart endurance race held the morning of the Daytona 500. Teams of 1-5 racers gear up to whiz around the track for 500 laps. The team who does so first in each of our two leagues takes home the win.

The endurance race includes an awards ceremony recognizing racers in two leagues – professional and amateur classes. This allows for experienced race teams to show off their skills while leaving room for more novice racers to step into the world of endurance racing. Whether new or expert level, successful teams arrive on race day with a strategy. To date, only one team has won more than once. That means this year’s title is up for grabs. Will your team be the winner?

The LVGP 500 started in 2012 to gather racers of varying levels the day of the Daytona 500. Starting just early enough, participants whip around the track finishing just in time to catch the day’s biggest event. This endurance race gives go-karters just a taste of the adrenaline professional racers compete for at Daytona. Make the most of the day and stick around for a viewing party fueled by the Octane Bar.

Since 2012, teams have joined LVGP year after year. Act fast! This endurance race sells out every year and there’s just a few more days to get your team locked in. To register, Contact the track at 1.610.432.RACE. 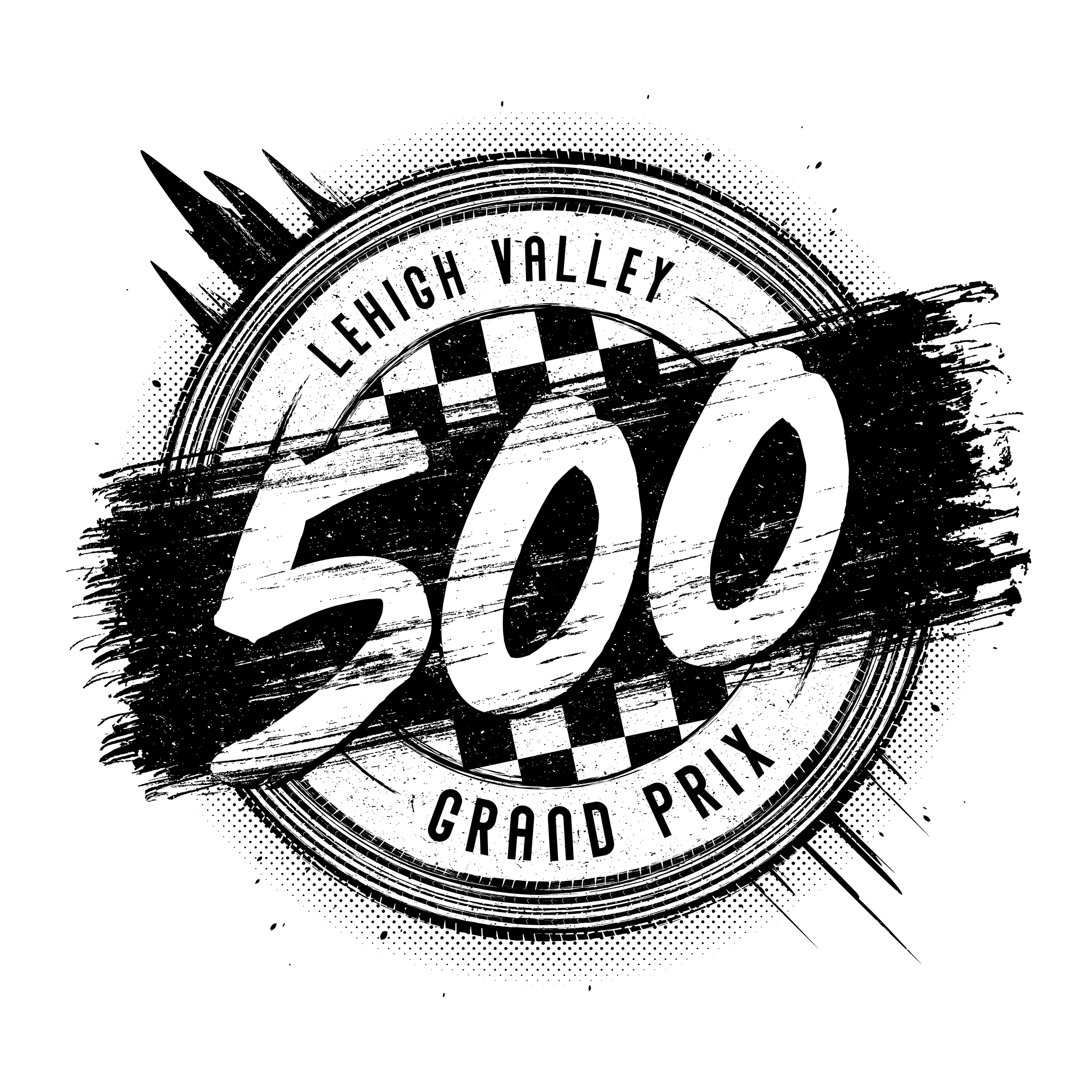 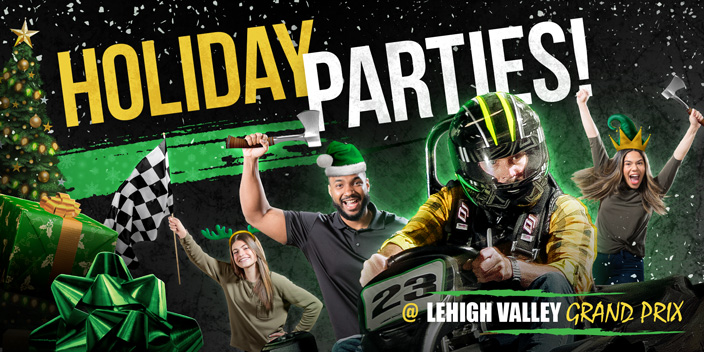 Let us help plan a great holiday party that your guests will be talking about well into 2023. Whether an end of year company party to establish the best racer on the team or a happy hour for your closest friends in our axe room, we will customize a party filled with adrenaline, delicious food, and tasty drinks.

We’re booking up quickly so reserve your party today!