Shortly after the death of Dale Earnhardt, NASCAR decided to change their safety regulations. Safety is among the biggest concerns during NASCAR and stock car racing. NASCAR continues to evolved its safety regulations and car design to keep their drivers and crew members safe.

Not only are there NASCAR safety regulations for the NASCAR drivers, but also for the pit road members. Members and workers of pit road are required to wear helmets, full fire suits, and gloves. 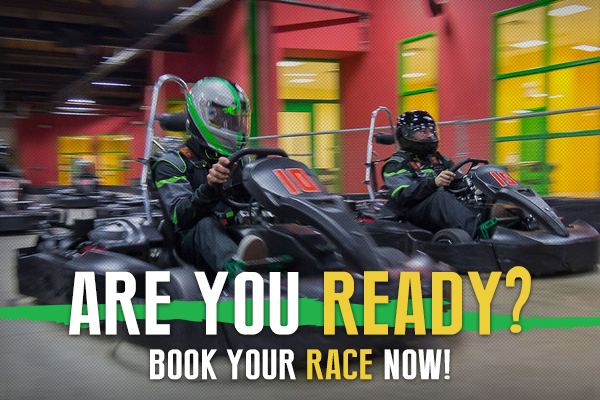 How about adding some adrenaline to your weekend?!?! Click here to book your races.