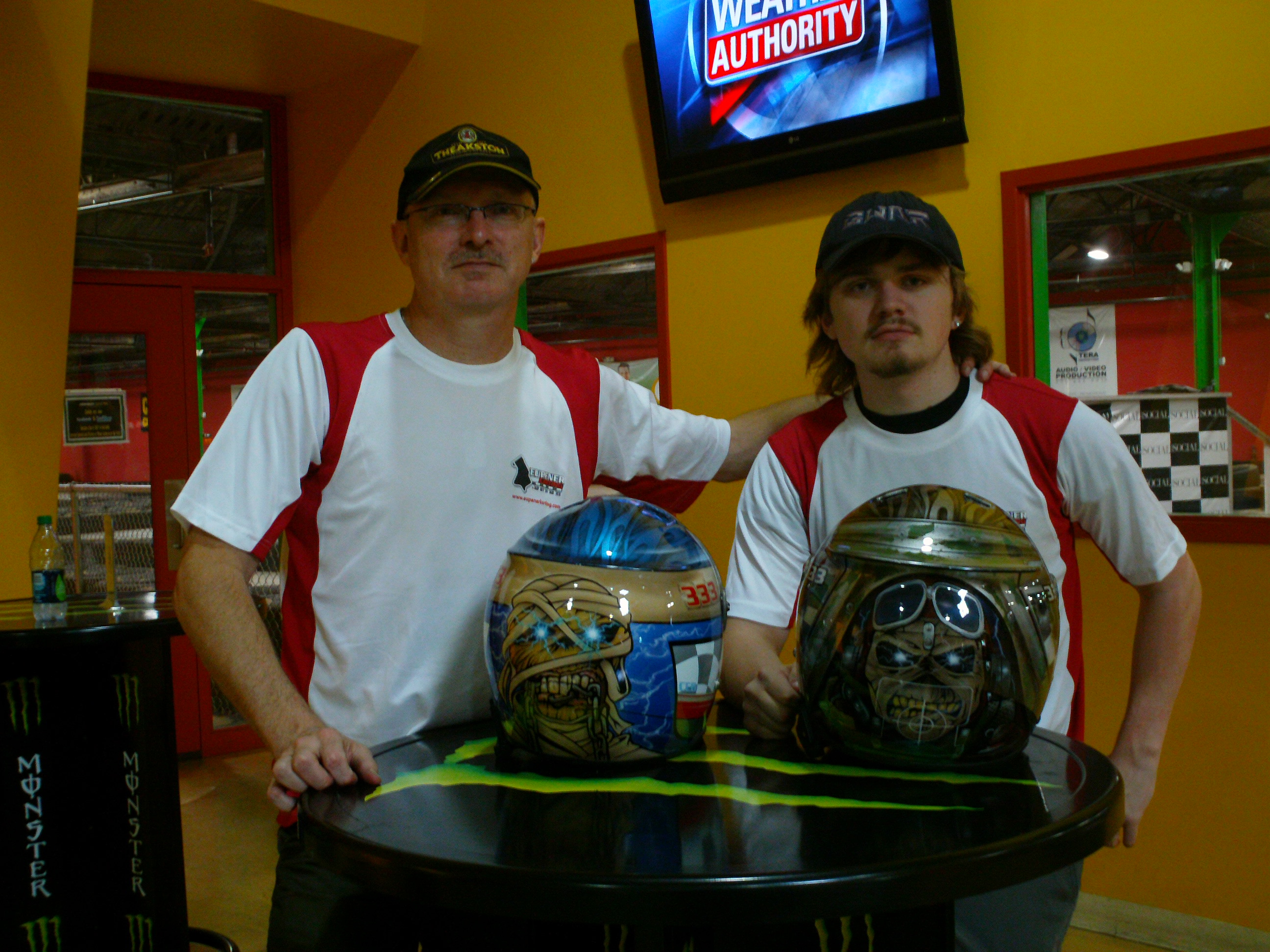 The karting world is growing.  One of the individuals that started the sport in it’s infancy just happens to be a member at Lehigh Valley Grand Prix.  Kevin Bligan started indoor karting at Arnold’s, which is now Arnold’s Family Fun Center.  The sport which hosted only a few facilities when Kevin started now is turning into a major industry.

Kevin’s latest adventure was attending the Indoor Karting World Championships held in Belgium with his son Carl.  Even though the father son duo didn’t finish where they had hoped, they still did very well in the 185 driver field.  The next race for Kevin will be the Machismo race held in Las Vegas.  The Machismo event will be held in conjunction with the final race of the Izod Indy Car Series.  Following the Machismo Race Kevin will be participating with team Lehigh Valley Grand Prix at the 12hrs of Charlotte, held at Victory Lane Karting in December.

For more info on the IKWC and the 12hrs of VLK.